Atlantic Language Services and Projetex: the partner in the company development

Atlantic Language Services is a translation company dedicated to providing a full range of language services to people and organisations who need to communicate effectively across linguistic and cultural barriers. 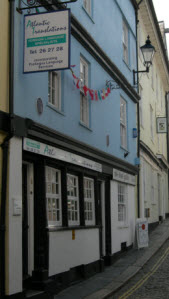 Now that the company has been using Projetex for many years, this effective workflow management system proved to be an efficient and success-oriented tool. It has significantly streamlined all the processes involved in the company project management, allowing different users to manage jobs and perform tasks simultaneously and providing all key information on the clients and freelancers at any time.

In 2007, Atlantic Language Services has joined forces with Prolingua Language Services to present a stronger front on the local translation scene and to diversify its services to include English and foreign language tuition and a more extensive interpreting service. 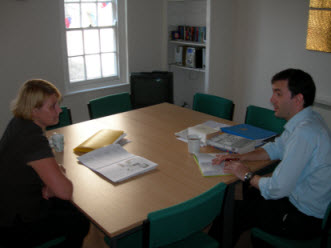 As quality is the key word at Atlantic Language Services, all projects are undergoing thorough QA processes with all translations proofread by a second suitably qualified translator to guarantee linguistic and grammatical accuracy. The rigour and efficiency of Projetex has allowed the company to build its workflow around the program, and the flexibility of Projetex made it possible for Atlantic Languages to keep the existing working procedures and combine them with the standard Projetex working scheme.

Lexicon‘s translations services cover all areas and language combinations. The company also provides services of interpreting, company tailored language courses and language consulting for specific needs. Lexicon has strong skills in the field of advertising and copywriting, as well as in website design and localization.