MTS and Projetex: the translation project manager for the big company

Starting in 2000, MTS was a small employee-owned translation firm with great future plans. But when selecting Projetex in 2005 as its translation project management system, MTS has grown enough to require 4 Projetex workstations. 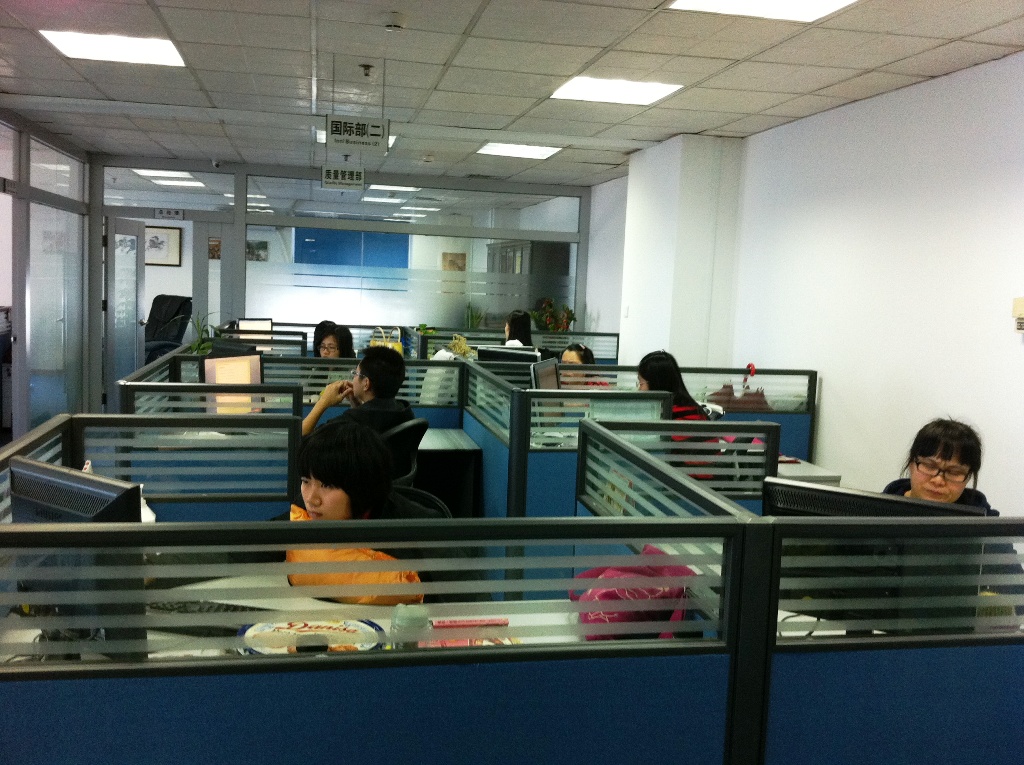 Looking back MTS is now proud to be one of the first companies in China to acquire project management system in the translation industry.

Being convinced that the key to the success of any software localization and translation project lies in employing the right people with the right tools and engaging them in the right process, MTS entrusted its workflow management to Projetex and this user-friendly project management program appeared to fulfill the job successfully and offer multiple additional options as well.

Constantly developing its usability and features, Projetex granted the efficiency that allowed MTS to grow into a premier translation and localization service provider in Asia with 25 workstations now employed.

Projetex has helped us grow in the past five years and I have been so happy to have chosen it as our project management tool, – comments Zhonge Wei, the General Manager.

In time, working with Projetex has advised on the most effective team organization and responsibilities allocation. In particular, an innovative organization structure has been adopted, where several linguist groups are set up according to their specialties and linguists are ranked according to their experience and expertise – the possibilities offered by the user-friendly and effective Projetex database that allow MTS to carefully select the best executer to fulfill the job with maximum efficiency. 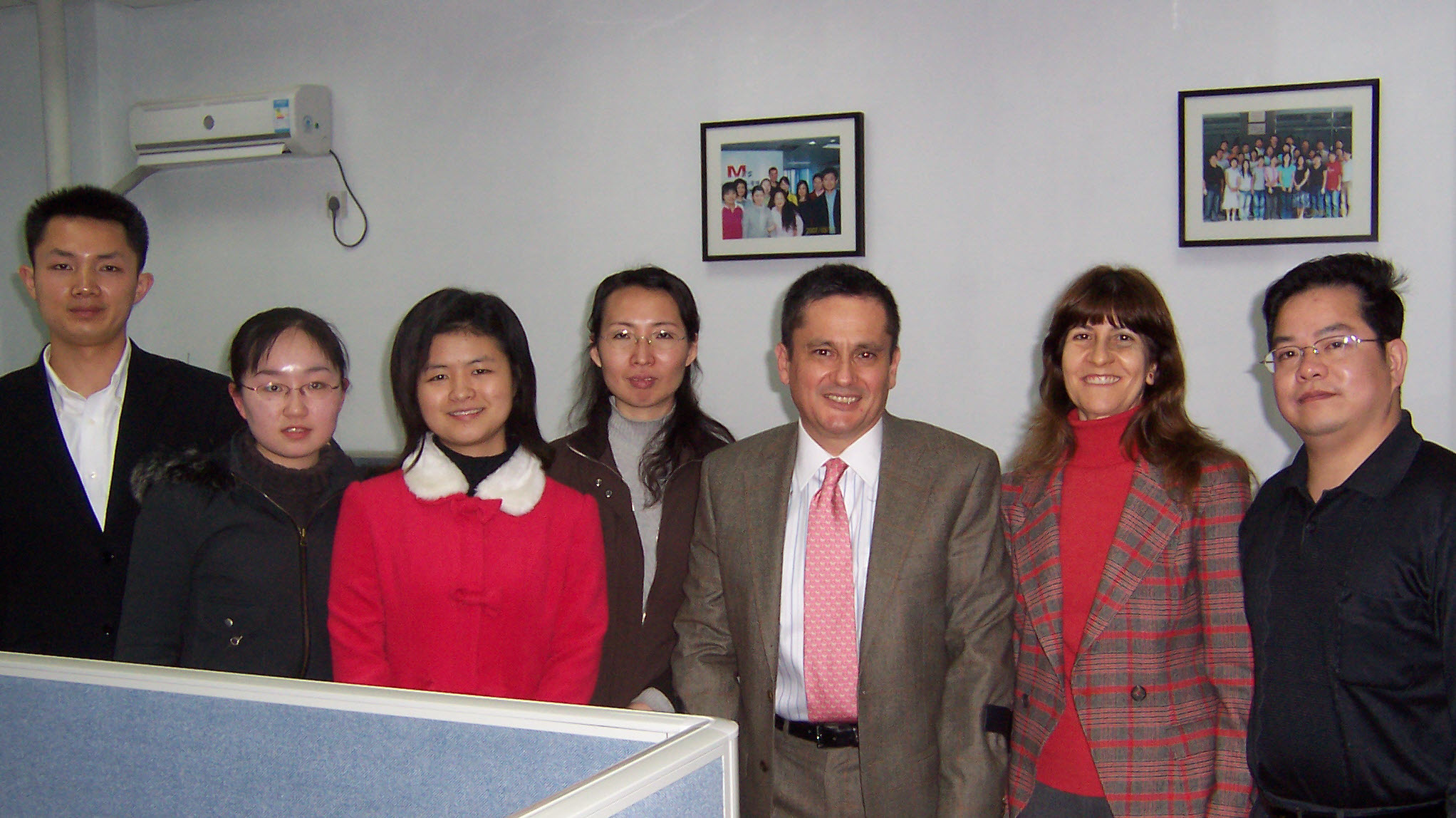 And that is no problem that MTS team is based in different cities: headquartered in Shanghai, MTS has its production centers in Xiamen, Fujian, and branch offices in Fuzhou and Quanzhou – Projetex provides the data exchange and simultaneous work between the offices and allows any assigned user to check on the project anytime.

MTS provides 24 hour project management and customer service support for Fortune 500 companies and leading translation and localization service providers throughout the world. And Projetex makes sure that MTS payments won’t get mixed up no matter the currency.

Today, with an in-house staff of over five dozen full-time linguists and project managers, MTS has translated more than 30 million words per year since 2005. And Projetex ensures that the data is safely kept, processed and projects delivered on time. 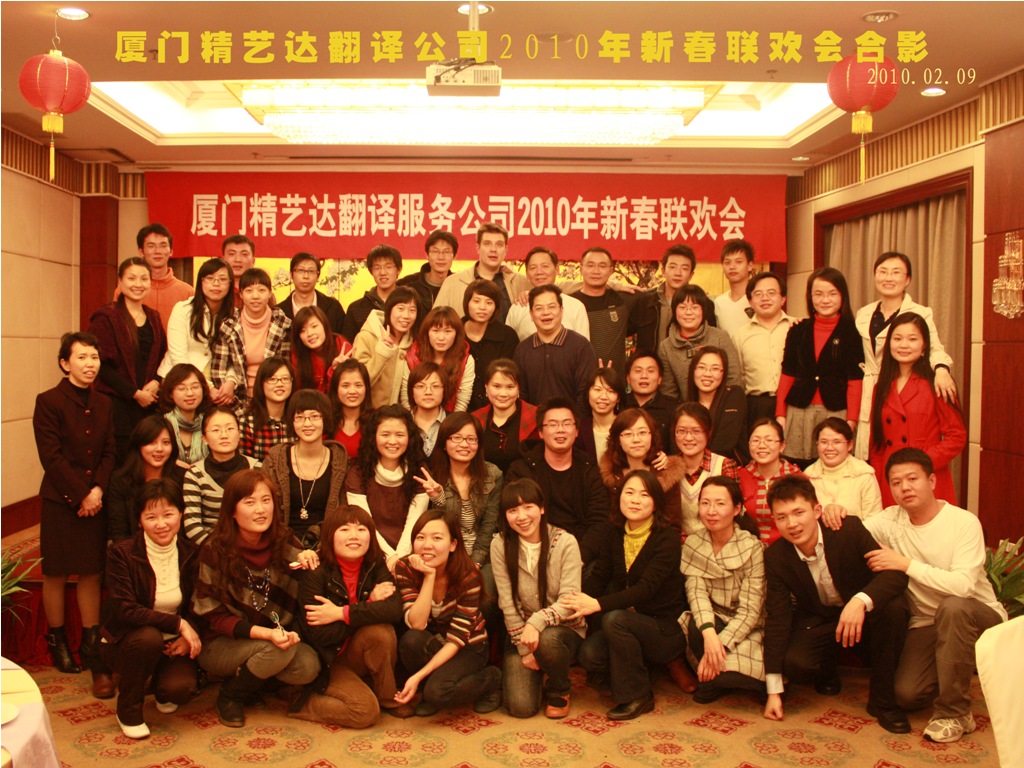 Established in 1997, Novilinguists is a well ranked localisation company on the international arena. Located in Italy, it was founded by two dynamic and dedicated women who have created a flexible team of language professionals to serve the longterm language needs of clients operating in a global business environment. Scalable to meet complex customer localisation needs, Novilinguists believes ‘know-how’ integration is the only valuable client-oriented approach which ensures seamless interaction with ideas, processes and quality, thus creating unparalleled added-value to the final product.